Need to make a change to your booking? Our agents are here to help.

Cautious about planning a holiday? Book with us for financial security.

Rating of 4.5 stars by our customers 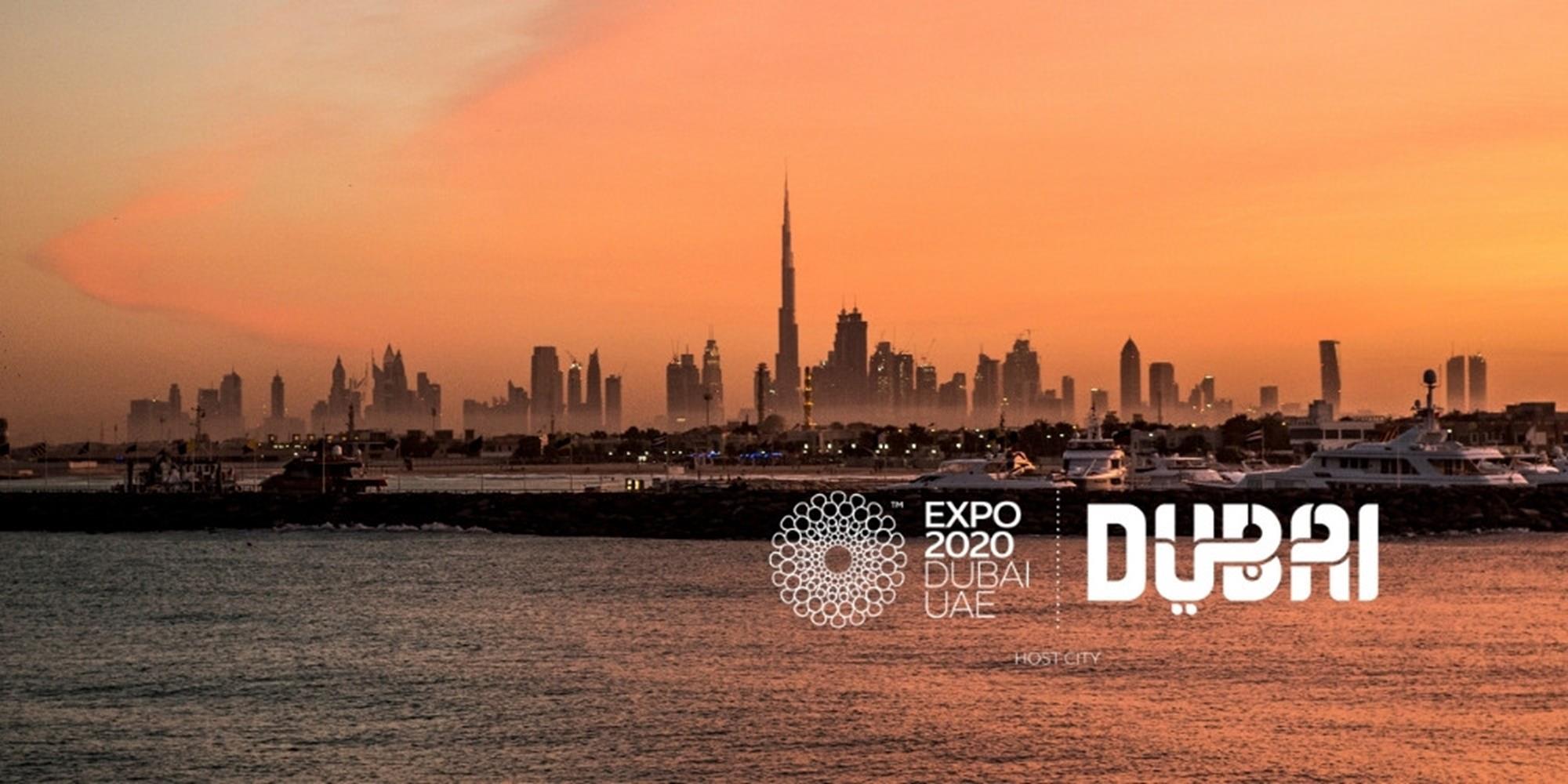 At Budget Travel we offer package holidays from Ireland to suit all budgets and needs. Book your Dubai city break online today! 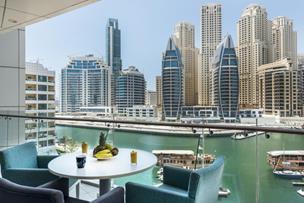 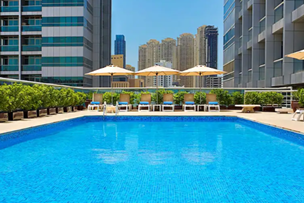 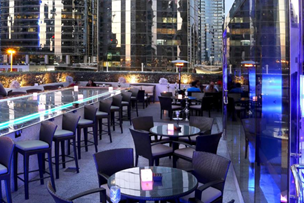 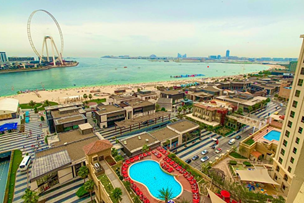 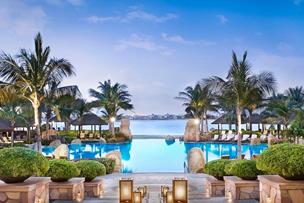 It’s time to make memories in Dubai. With world-famous landmarks, the finest hotels, sun-kissed beaches, incredible cuisine and fabulous entertainment and shopping, Dubai is the ultimate holiday destination. See the world’s greatest show, Expo 2020 Dubai which takes place from 1 October 2021 to 31 March 2022. This global gathering brings together more than 190 countries to showcase innovation, arts and culture and so much more.

Dubai is situated on the Persian Gulf coast, surrounded by Oman, Saudi Arabia and the Persian Gulf. Dubai is a city and one of the 7 emirates (or states) of the United Arab Emirates. Abu Dhabi is located to the south of Dubai with 5 smaller emirates to the northeast.

There’s so much to see and do in Dubai so it’s the perfect destination for all types of visitors. Whether it’s a romantic getaway, a family break, a holiday with friends or if you’re travelling solo, it’s time to start planning your trip to Dubai now!

You can fly direct from Dublin to Dubai with Emirates Airlines with flights departing regularly all year round.

To learn more about things to do in Dubai, the best time to go and local info see here.

You can taste a word of flavours in Dubai from authentic street food to fine dining including Michelin-worthy restaurants. From family-friendly cafes, to casual dining to gourmet bistros and celebrity restaurants to traditional Emirati cuisine, Dubai’s restaurant scene is very impressive like so much else!

There is so much on offer for all the family in Dubai. Children will love Dubai’s thrilling theme parks which include IMG Worlds of Adventure with its scary Velociraptor; Dubai Parks & Resorts and its labyrinth of magnificent theme parks including Motiongate, Legoland Dubai and Logoland Water Park and Wild Wadi Waterpark’s Tantrum Alley ride that will leave children screaming for more.

From high-end shopping malls to traditional souks, Dubai is a shopper’s dream. Dubai has a multitude of malls with something for every kind of visitor. The biggest of all is the Dubai Mall with over 1,200 stores and family-focussed attractions including an indoor ski resort! Other shopping highlights include Dubai Festival City, City Walk and Mall of the Emirates.

See the world’s greatest show at Expo 2020 Dubai. This global gathering of countries takes place from 1 October 2021 to 31 March 2022. Over 190 countries are participating including Ireland. Wander through the incredible pavilions showcasing ground-breaking technological innovations. See amazing live performances and experience the world’s cultures and cuisines all in one place.

Dubai has a coastal location on the Arabian Peninsula and enjoys a warm climate year-round. The winter months last from October to May and are a pleasant time to visit Dubai to with temperatures ranging from 20 to 35 degrees. The summer season runs from June to September with hotter temperatures that can reach into the mid-40s. The city’s wide range of facilities and attractions, both indoor and outdoor, ensure Dubai is a year-round destination.

Dubai’s currency is the dirham which is shortened to AED (United Arab Emirates Dirham). The dirham has been pegged to the US dollar since 1997. One Euro is worth AED4.35.

Dubai is on Gulf Standard Time (GST) which is +3 hours ahead of Ireland.

On arrival, the Dubai Metro is a good option for travelling to your destination. This is the world’s largest driverless train system and has 2 lines that run that from the airport to the busiest areas of the city. You simply buy a Nol card and keep it topped up or purchase a single-use ticket at the station. Alternatively, there are clear signs pointing you towards airport taxis in the terminal building and you can also grab a taxi from almost anywhere in the city. Cycling, boats and scooters are other forms of available transport for getting around.

Dubai is a cosmopolitan city and a cultural melting pot but it is a conservative country. While swimwear is permissible at beaches, waterparks and spa areas, it is not considered appropriate in shopping malls and business districts.

Public displays of affection should be kept to a minimum. Holding hands is fine but kissing and hugging in public areas is not permitted. Alcohol is served in licensed venues such as hotels and bars to those over 21 years of age. However, drunk and disorderly conduct is not acceptable.

Dubai is home to hundreds of nationalities but the 2 main languages are Arabic and English which are spoken across the city.

There are no rules when it comes to tipping. While it’s not compulsory to tip, it is customary in most cases but how much is down to personal preference.