At Budget Travel we offer package holidays from Ireland to suit all budgets and needs. Book your Bologna city break online today! 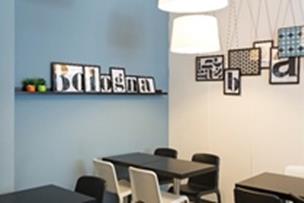 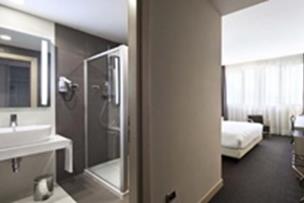 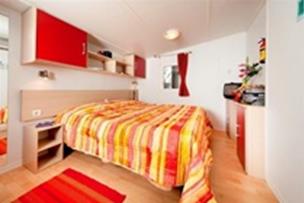 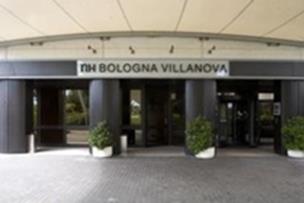 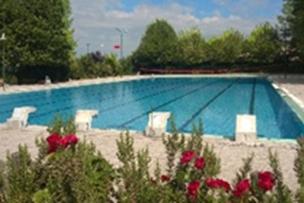 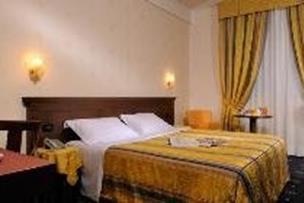 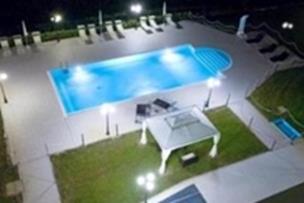 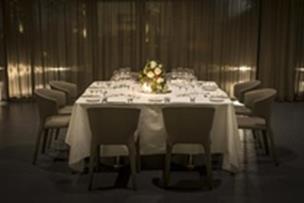 Bologna is a city in Italy’s northern Emiglia Romagna region. It is home to the world’s oldest university, and during the middle ages was one of the biggest cities in Europe. Bologna is also famously (but mistakenly) known because of the famous dish spaghetti Bolognese. If you want to try a dish similar to Bolognese on your visit, make sure you ask for ‘spaghetti al ragu’.

While in Bologna, be sure to take a trip to the city’s most famous landmark. The tower of Asinelli stands at 97.2m and offers unparalleled views of the city. You are unlikely to find many students at the top of this tower, as legend has it those who make the trip before they graduate will fail their degree! Be sure to visit Piazza Maggiore, Bologna’s biggest square which is surrounded by many important landmarks.

Bologna has something for all ages. Couples will love the variety of bars and sights to see. There are also a number of interactive activities in Bologna that are perfect for kids if you’re looking for a city break for the family!

Flight’s to Bologna operate from Dublin between two and five days of the week depending on the season. The flight time is around 2 hours and 25 minutes.

To learn more about things to do in Bologna, the best time to go and local info see here. 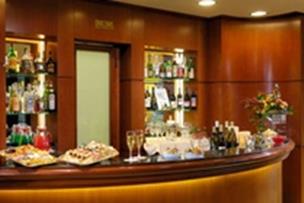 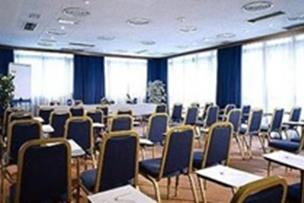 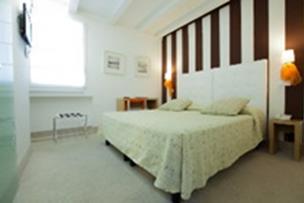 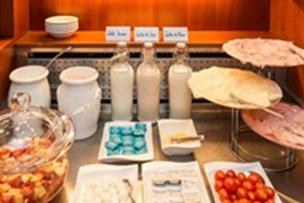 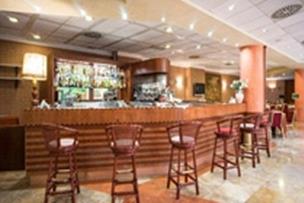 Things to do in Bologna

Due to Bologna’s large student population, there is a tremendous number of bars and nightclubs to choose from no matter what you’re looking for. Wednesday-Saturday is the best time of the week to go out if you’re looking for a lively atmosphere.

There are many restaurants in Bologna serving authentic Italian, specifically northern Italian, dishes. You will also find restaurants serving international cuisine dotted around the city if you want a change from indulging in pizza and pasta.

A visit to ‘La macchine del Tempo’ (the time machine) is a fun virtual-reality experience for both kids and adults. It is also a great way to learn about the history of the city. A trip to Bologna’s largest park, Giardini Margherita is a nice way to keep the kids entertained. Many events aimed at entertaining and educating children are held here.

If you’re looking to find the best shopping Bologna has to offer, be sure to go to the four main shopping streets in the city. The four streets (Via dell’indipendenza, Via Ugo bassi, via Rizzoli and Via D’azeglio) are all located off Piazza Maggiore and on them you will find the best of both Italian and worldwide high-street retailers.

Bologna have two fantastic Christmas Markets (the market of Saint Lucia and the market of Christmas) which run from November 20th until the 6th of January.

Due to Bologna being a university city, you fill find the atmosphere is at it’s best during the Italian university academic year (October to July). If you’re looking for some sun on your city break, be sure to visit between May and September!

Euro is the currency used in Bologna.

Bologna is one hour ahead of Ireland (GMT+1).

Bikes are a great way to get around the city and are available at a low price. If you’d like to see more of the beautiful Emiglia-Romagnia region, car hire is a great way to do so!