At Budget Travel we offer package holidays to suit all budgets and needs. Book your Las Palmas holiday online today! 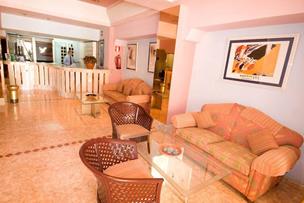 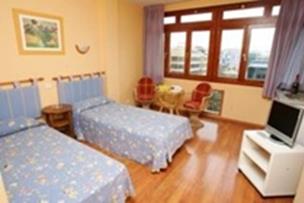 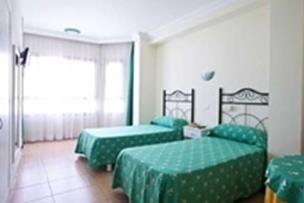 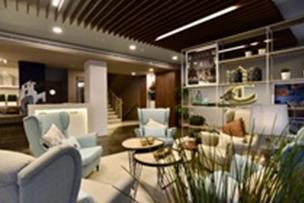 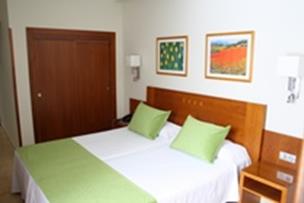 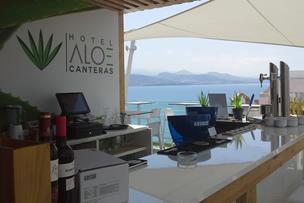 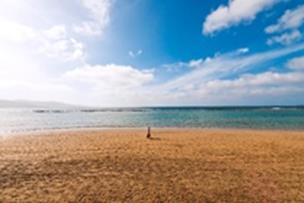 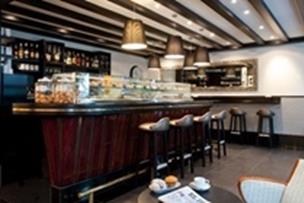 Las Palmas is the colourful capital of Gran Canaria, on the Northern coast of the island, with a population of 380,000 and is the ninth largest city in all of Spain. The city has steep historical roots and was even one of Christopher Columbus’ port stops during his voyage of America in 1492.

There is plenty to see and do while on holiday in Las Palmas. A popular attraction for visitors is a trip to Poema del Mar aquarium, where you can see and learn about Gran Canaria’s magnificent marine life. If you want to continue exploring the beautiful nature that the island, take a trip to Jardín Botánico Viera y Clavijo, the main botanical gardens of Gran Canaria.

Las Palmas is a great location for families and couples who want a mixture of a sunny beach holiday and a city break. Home to some excellent beaches and plenty of fascinating historical sites, it gives tourists the best of both worlds.

To learn more about things to do in Las Palmas, the best time to go and local info see here. 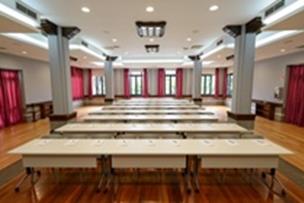 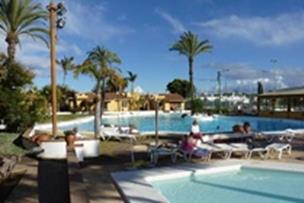 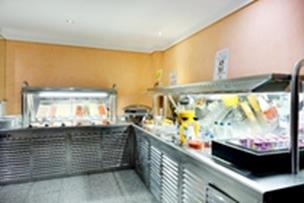 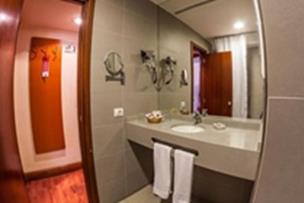 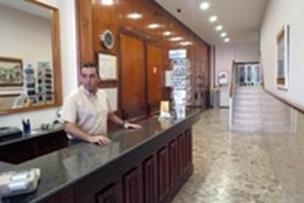 Things to do in Las Palmas

The resort has an incredible nightlife with hundreds of bars, pubs and clubs to suit all budgets and musical interests.

A visit to Sioux City Theme Park will let you live the experience of life in the American Wild Western times, and is a fantastic attraction for families of all ages.

Centro Comercial Las Arenas in Las Palmas is a large shopping centre with a variety high street stores, the perfect place to do some retail therapy.

Like most of the resort’s in the Canary Islands, Las Palmas celebrates Carnival festival towards the end of February. The celebrations in Las Palmas are the biggest on the island of Gran Canaria. During carnival you will see colourful parades, performances and parties for all to enjoy!

Las Palmas’ peak season is during the summer months when temperatures average in the low thirties. However, Las Palmas is considered by some as having the world’s best climate, meaning you can visit the city year-round and still have a fantastic sun holiday.

Euro is the currency used.

There is no time difference between Ireland and Las Palmas.

Flights to Las Palmas go from Dublin and Cork up to seven days a week during the summer season, with the flight time being an estimated four and a half hours. The time taken from the airport to the city centre is 20 minutes. It is easy to get around Las Palmas as the city operates an efficient bus service and taxis are cheap.