South Africa is a breathtaking array of rolling mountains, vast plains, golden beaches and sandy deserts. The spectacular wildlife is as diverse as the landscape with giraffe, cheetah, elephant and antelope to be seen roaming the plains.

South Africa is a nation of endless attractions with a multitude of different cultures. Its indigenous population is responsible for 11 national languages and a colonialist legacy brought Afrikaners, English and Indians here.

South Africa is a country that has it all. The wildness of the plains is an extreme contrast to the cities that dot the land. These unexpected metropolises each offer something different to the next.

Johannesburg is at the heart of it all and is the country’s largest urban area. Built on gold mines in the north of the country, today it is a modern city, bustling with activity.

Scenic Cape Town lies on the south coast, at the foot of Table Mountain in the Cape Province. A popular city with all sorts, it offers a cosmopolitan, chic atmosphere as well as a number of lovely, laid-back beaches.

The Garden Route between Cape Town and Port Elizabeth offers stunning scenery including Knysna’s lagoon, perfect for whale-watching, and the unspoilt Tsitsikamma National Park. Visitors to the route can choose from numerous activities including hiking trails and golfing.

Visitors to South Africa can expect the unexpected as the landscape and natural life is as diverse as the human population. From desert to snow-covered mountains, forests to grasslands and waterfalls to mangrove swamps, there is always something new to be discovered in this hidden gem.

Table Mountain Climb Cape Town's famous flat-topped Table Mountain. Witness the spectacular views of the Cape peninsula and the city below. There is also the option of taking the cable car if you’re feeling a little lazy.

Game Driving Take a game drive with a ranger and spot South Africa’s famous wildlife including elephants, lions, buffalos, rhinos and leopards. The Kruger National Park is a great choice and will provide an unforgettable experience in the wild.

Guided Tours Take a guided tour of a township and see the areas where people were forcibly relocated during apartheid. These tours give an insight into the hardship suffered in the past as well as the sense of community it has enstowed today. Tours of Soweto in Johannesburg and Cape Town's Cape Flats are most popular.

Shark Diving See if you’re brave enough to be lowered into great white shark territory in a steel cage at Dyer Island in the Western Cape. Here, penguins, seals and game fish are hopefully all that they come to munch on!

Shopping Shopping malls are more common than shopping streets in South Africa with all the big cities offering endless fashion boutiques and souvenir shops.The Gateway Mall in Durban is supposedly the largest shopping mall in the southern hemisphere.

Nightlife The nightlife in South Africa is fairly laid-back and mainly focuses on restaurants, bars and cinemas. There's a thriving theatre scene and some cities have art house cinemas that screen lesser known movies and run small film festivals. Cape Town is popular for jazz music with several live venues and an annual international jazz festival.

Dining The cosmopolitan nature of South Africa means that all types of cuisine are available. Fruity and sweet Cape Malay cuisine is a speciality of Cape Town and there is a strong Indian influence in Durban’s cooking style. For cheap holidays to South Africa from Ireland, last minute sun package holiday deals to South Africa, and all inclusive sun holiday packages from Ireland, book with Budget Travel. 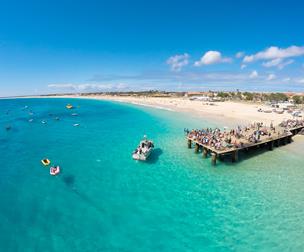 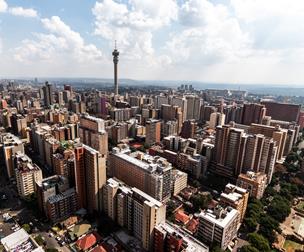 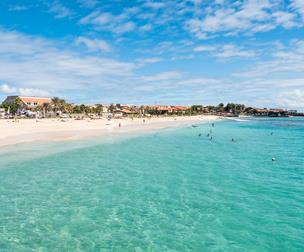 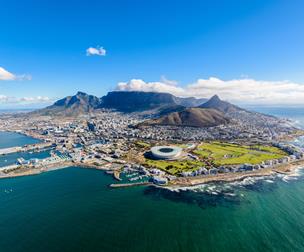 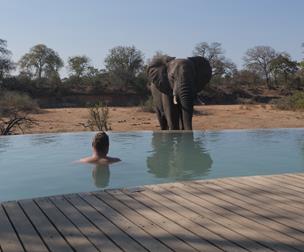 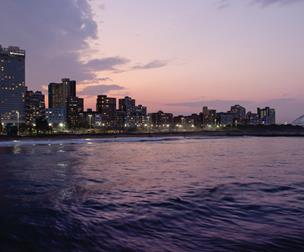 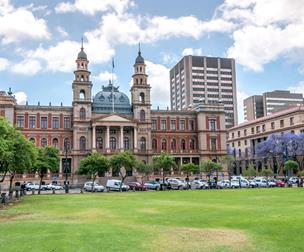 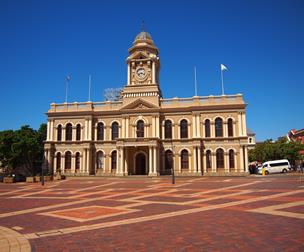